The PGA TOUR is all about giving back, donating nearly $4 billion to charities across all Tours.

Since 2013, PGA TOUR Canada and its tournaments have raised $5.4 million for 38 charities across Canada.

At the core of the Fortinet Cup Championship is giving back, with net proceeds from the event directed toward local children’s charities. 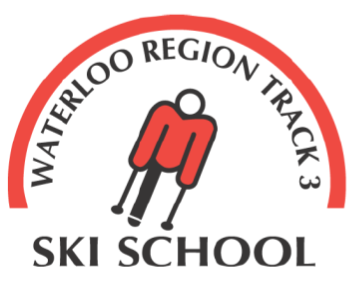 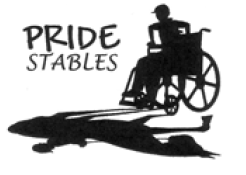